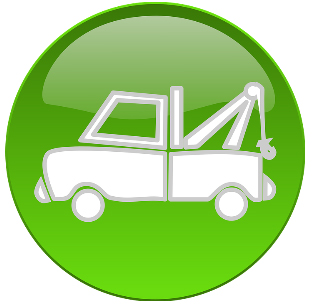 Be Aware of Motorcycle Fines and Penalties

BC RCMP Traffic Services is releasing this video for public educational purposes, to illustrate why drivers should obey speed limits, and pay attention to the road, so they are prepared to react to any event.

The RCMP’s Fraser Valley Traffic Services responded to a motorcycle accident on Highway 7 on June 30, 2013. The accident was believed to be a single motorcycle crash. After ensuring the motorcyclist was receiving medical attention, the investigator quickly discovered the presence of video camera mounted on the driver helmet. The helmet and the video were seized at scene. 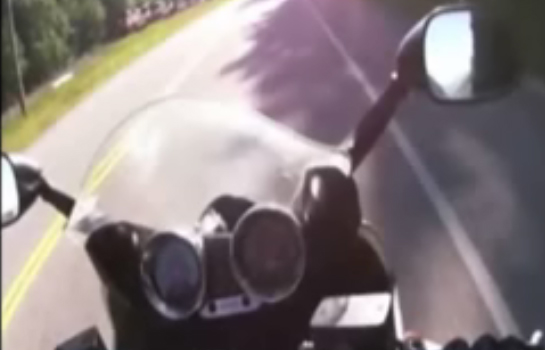 To their surprise police observed the motorcycle going from 0 km/h to over 140km/h in less than
20 seconds. Unfortunately, at the same time a train going by scared a young black bear, that ran
across the highway directly in front of the motorcycle. The driver made every effort possible to
avoid the collision but to no avail. The driver of the motorcycle sustained significant though non-
life threatening injuries, while the bear simply walked away.

We’ve spoken in the past about motorcycle stunts and how dangerous they are; we always say
you never know what could happen at high speeds. This is a perfect example. The video clearly
shows nobody else on the road, and a nice clear dry day. Who would expect a bear to run across
the road?
says Corporal Robert McDonald of E Division Traffic Services.

Police note there are two very relevant factors as a causal factor for this motorcycle crash:

Distracted driving – The video shows the driver was clearly focused on capturing the speed on his odometer, and did not notice the bear until it was half way across the oncoming lane of
traffic.

Excessive speed – The motorcycle was traveling at over 140km/h when the bear was first
observed. The speed was too great and distance too short to avoid the crash.

We hope this short video will help people realize the importance of slowing down, and
concentrating on the complicated task of driving a motor vehicle, says Cpl. McDonald. While
motorists don’t often need to avoid bears, every day drivers may need to react to events such as
dogs running out suddenly in front of their vehicle, or a cyclist swerving to avoid something, or
even a child running out of a driveway.

By driving at a safe speed 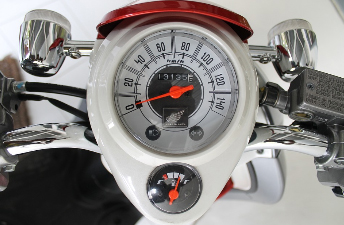 When a person is caught drinking and driving, there are two types of consequences police can use:

Criminal or Administrative Both come with SERIOUS CONSEQUENCES 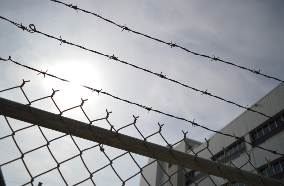 If police proceed by way of a Criminal Code charge you would face:

Upon criminal conviction YOU are subject to: